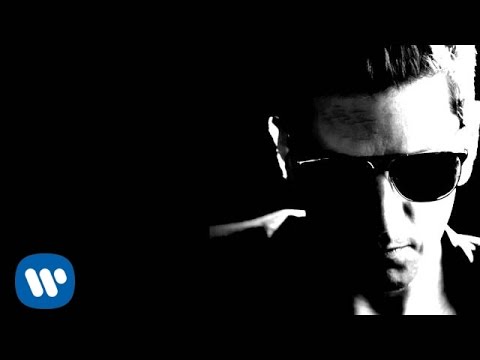 The official audio of "The Great Unknown" from my album 'The Great Unknown'. My album 'The Great Unknown' is available now! Apple Music: http://smarturl.it/TheGreatUnknown Amazon: http://smarturl.it/TheGreatUnknownA Spotify: http://smarturl.it/greatunknownstream Google Play: http://smarturl.it/TheGreatUnknownGP Connect with me: https://robthomasmusic.com https://facebook.com/RobThomas https://instagram.com/RobThomas https://twitter.com/ThisIsRobThomas https://apple.co/2sC0Yao https://spoti.fi/2Nylv8a Subscribe to my channel for more official content: https://Atlantic.lnk.to/RTsubscribe The official YouTube channel of Grammy Award-winning artist Rob Thomas. Rob Thomas is one of modern music’s most compelling and commercially successful artists. For twenty years, he has been the frontman and primary composer for alternative rock band Matchbox Twenty, leading the quintet to multiplatinum success over the course of four albums and hits that include “Push,” “3AM,” “Bent,” “If You’re Gone,” and “Unwell.” Thomas’ first solo albums, 2005’s platinum-certified #1 album ‘Something To Be’ and 2009’s ‘cradlesong’ generated the hit singles “Lonely No More,” “This is How A Heart Breaks,” “Her Diamonds” and “Someday. ’Something to Be’ became the first album by a male artist from a rock/pop group to debut at #1 on the Billboard 200 since the chart had debuted. With ‘cradlesong’, he made history once again as the only male artist with multiple #1 hits at Adult Top 40, with most #1s by a solo male artist in the chart’s history. Thomas released his 3rd solo album ‘The Great Unknown' in 2015. #RobThomas #TheGreatUnknown #AtlanticRecords #Atlantic